It all changed for Bobby Kasanga in 2015. It marked the year he was released from jail after eight years inside for gang-related crimes but – perhaps more importantly – it was also the year he founded Hackney Wick Football Club.

Bobby remembers that football had been a passion since Year Three, when his teacher suggested he fill in for a missing player on his older brother’s team. But funnily enough, he imagined his post-prison career to be in literature, not on the field. “I thought originally that I was going to become a best-selling novelist because I’d written two books in prison which had done pretty well. I had an iPhone and I was giving people snippets online via Facebook. People really enjoyed it and I ended up selling them successfully on Amazon.”

Things don’t always work out as we expect them. When he was released on probation, Bobby was restricted to living in the borough of Hackney. It turned out to be the catalyst he needed for starting Hackney Wick FC, when he realised that Hackney had no football team.

In prison, Bobby saw the power football had over his fellow inmates to inspire good behaviour.  “Whenever there was a football session, people behaved themselves throughout the whole day because they wanted to go to football. I realised I could use my passion for football as a catalyst to change people’s behaviours. The more people play, the less time they’ve got to be involved in gangs.”

The club has helped people integrate and connect to their local community in a number of ways, including getting some team members their first full time jobs. “Through playing with the football club, the members can learn leadership skills, how to negotiate, how to command authority and how work with others. Importantly, it keeps them away from trouble and enables them to support their families.”

Not only does the club help advance its members in the work space, but it acts as a safe space for those struggling with their mental health. “We’ve got a lad who suffers with some mental health issues. Because of the medication he’s on, he’s very slow in his mobility, but he really enjoys the game. For him, the club is a respite and a space to be around people. The community is really important because a lot of people who suffer with mental health issues are marginalised by society. They don’t always have many friends or a peer group.” 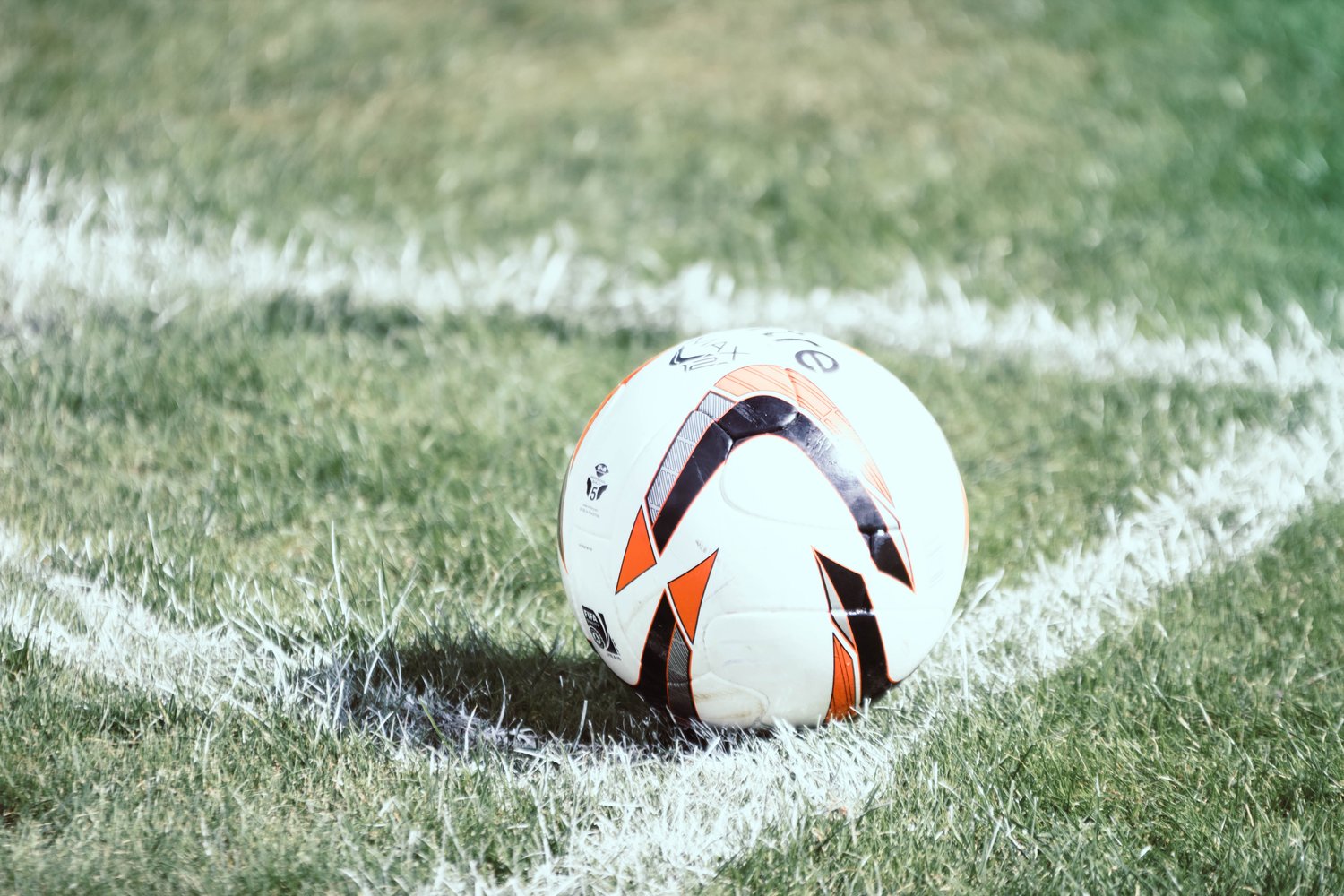 Another community Hackney Wick FC has aided has been women in the local area.

Bobby explains: “The women’s team was made up of predominantly white, middle class women who moved to the area and were perhaps timid about football. They had the chance to be coached by the young black males who lived in the area. These were two communities who would never normally socialise because I guess there was never a chance or a need for them to socialise. Through our football club we brought these two communities together and now some of them are good friends.”

With 17 teams, multiple awards, and playing in the FA Cup on the club’s CV, it all sounds so easy.  And yet establishing the club, at a time when Bobby had just been released from prison, was no easy feat. “I knew I needed money to get set up – about £6K. I had just got out of jail and I thought, how am I going to get this money?” It turned out, the old school approach of taking to the streets with charity buckets worked well. “We got £100 here, £2 there and 50p there.”

From there, they secured their first sponsor: the Lauriston pub. “Everything has happened so fast,” Bobby explains. “I think it’s a result of the work ethic of the players and by saying ‘yes’ to everything.” His advice is to embrace every opportunity with open arms. “Go to every meeting and go to every interview, no matter how big or small. If you shun someone because you think they’re not worth it, that person might one day be the head of a company. You don’t know what opportunities await you. ”

Keeping it local is part of Bobby’s ethos, especially when it comes to sponsors. “It’s key to have East London-based organisations sponsor us because it all adds to the community. There’s no point in us getting a West London sponsor because it doesn’t add anything to their community.”

The club has been overwhelmingly successful in finding partners who are willing to support their mission, including Lardo Bebe, Felicity J Lord, East London Brewery and of course, Dalston’s. Sponsorships play a key role in helping to sustain the club – in fact, funding has been one of their biggest problems to date. “There are so many different elements to contend with – insurance, kits, getting the kits printed, travel to games and paying for the stadium...” 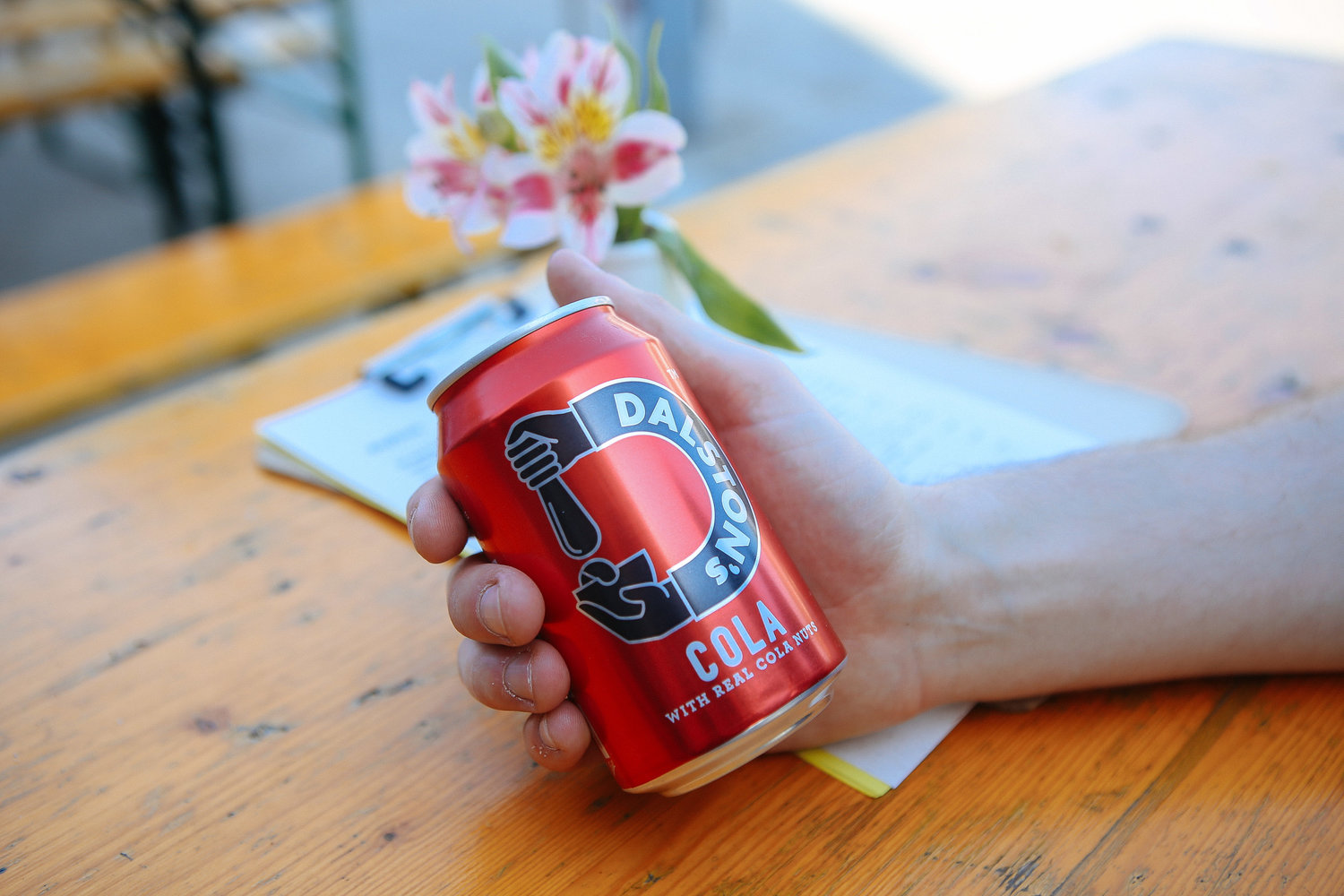 A key part of their strategy is to encourage the local community to support them and to invest in their success. “If you live in Hackney, your football team should be Hackney Wick. It’s about getting local people down to pay £5 to see us instead of £50 to see a team in the league. It’s about getting everyone to believe in that ethos. That’s why our motto is ‘Our Borough. Our Club.”

THE FIGHT AGAINST KNIFE CRIME

The club has recently decided to take it outside of the borough, hosting a United Against Knife Crime match at the Olympic Park on the 29th June 2018, featuring a line-up of grime artists including Dave, Not3s and Dappy. Inspired by Bobby’s previous criminal experiences, the event aims to raise awareness about knife crime in London. “Because of my background, I know that knife crime hasn’t gone down. I wouldn’t say it’s worse, but living in an age of social media and globalisation things spread easier and I thought, ‘I’m tired of hearing this.’ Music seemed to be getting some of the blame and I thought that was unfair. Some of these artists might not even get along, but we’re all putting our differences aside for this event.”

Whilst there have been challenges, there have of course, been successes. And lots of them. In 2016, just one year after being released from jail, the club was nominated for the Daily Mirror’s Pride in Sports Award and finished second. Last year, Bobby was also one of three to win the Mayor of Hackney civic award for community service. In 2017, they played in the FA Club. “A team I started actually participated in the world famous FA Cup. We had over 260 people come to that match to watch. It was amazing.”

If the string of successes Bobby Kasanga has had so far are any indication, the future is nothing but positive for Hackney Wick FC.